Growing pests in the citrus production

The citrus is one of the most important crops of the Spanish field. Not in vain, Spain is the sixth grower of this sort of fruit and the first exporter of fresh one. Despite this power, the farmers know they are very exposed to the action of pests and pathogen agents of any kind. In fact, with a global market, the emerging pests in the citrus production have become a real problem.

Every little time we come across new enemies of the orange, lemon, tangerine and grapefruit trees. Be that insects, fungi or other kind of attackers, the trees suffer and the fruits can become useless for the sale. For this reason, the citrus growers must keep up their guard and maintain a severe and effective control of pests.

Lately new enemies have appeared which try to profit from the citrus crops and which harass the agricultural technicians. For example, we are referring to:

Besides, they must carry out accurate phytosanitary treatments, using suitable machines, such as dusters, mistblowers or pneumatic sprayers that are commercialized in Teyme. With this sort of machinery it will be easier to stop these fearful pests.

Contact us! And do not hesitate to get any advice about which equipment would fit better your crops. 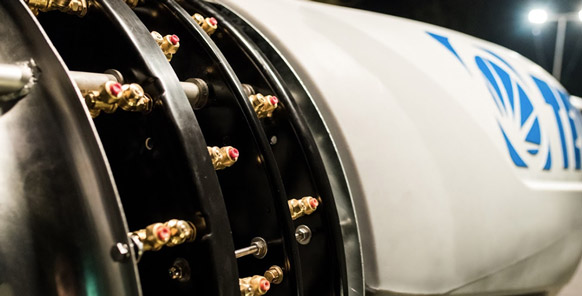 How does an air-blast sprayer work? Its working step by step 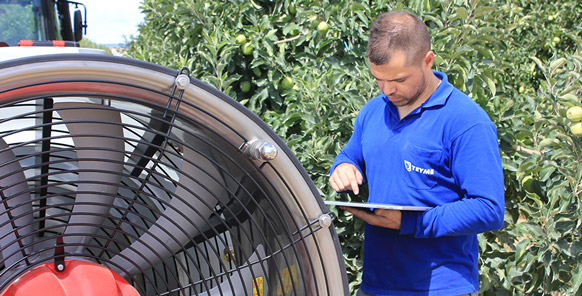 Researchers develop autonomous robots to spray vines with greater precision
We use our own cookies and third parties ones to improve our surfing experience and to offer you interesting contents.  Accept