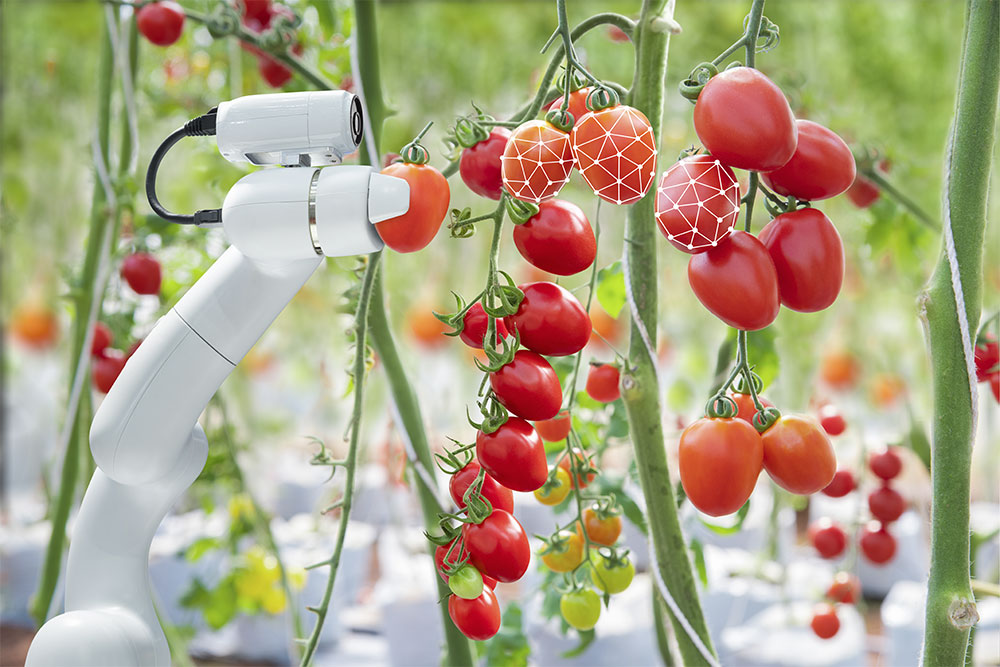 The Robs4Crops project will accelerate the shift towards large-scale implementation of robotics and automation in European farming. With a €7.9 million budget co-funded by the European Union, the project represents a high-tech paradigm shift with a tremendous potential impact on productivity, efficiency, and environmental sustainability. Robs4Crops will demonstrate that robotics and related technologies can bring precision and repeatability to a series of mundane, repetitive tasks, thus reducing the need for humans to engage in work that is unpleasant, unhealthy and requires zero thinking. The project will start on 1 January 2021 and will run for four years.

Time for change in our changing times

The most important challenge in European agriculture is the cost and scarcity of labour. While the cost of labour affects the profitability of farming, the COVID-19 pandemic demonstrates that the scarcity of labour threatens the very existence of our food supply chains - from farm to fork. Growers across Europe are reporting limited access to labour. Fields of fruits and vegetables have been left unharvested as thousands of seasonal workers have been unable to reach farms that rely on their work while the virus has struck down others.

Due to coronavirus, robotics and farm automation technologies have seen a significant spike in interest and investment, marking the start of a structural change in food and farming. But, for the most part, commercial robotics is still mainly unexploited.

Robs4Crops aims to address and resolve the organizational and technological challenges associated with robotic farming's widespread adoption. By building upon the existing agricultural machinery, standards, and best practices, the project will shape and deliver a fully autonomous system, ready for large-scale commercial trials. Robs4Crops' flexible and modular new-generation system will greatly reduce the dependency of farmers on hired labour, increase safety, and reduce the use of inputs and the overall carbon footprint of food production. The project will focus on the most demanding and repetitive field operations, namely mechanical weed control and spraying against pests and diseases.

In a bold commitment to mainstreaming robotic farming, Robs4Crops will provide a safe testing ground to iterate further and innovate within a nurturing ecosystem. We put the farmers and end-users at the heart of everything we do: from user requirements analysis to iterative testing and the business model experimentation process. The trials will be conducted in partnership with commercial farms and business leaders from France, Greece, Spain, and The Netherlands.

The project will multiply its impact by fostering cooperation and synergies across the growing pan-European ecosystem of Digital Innovation Hubs (DIHs) and flagship EU-funded projects such as SmartAgriHubs, agROBOfood, etc.

Dr Frits van Evert, Senior Scientist at Wageningen University & Research and Robs4Crops Project Coordinator, commented: "Agriculture is very sensitive to the cost and scarcity of labour. And making cultivation practices more efficient and sustainable is critical. Robs4Crops is a game-changer in revitalising the European food and farm industry and the vital catalyst in accelerating the adoption of high-tech robotics and automated technologies in agriculture."

This project has received funding from the European Union's Horizon 2020 research and innovation programme under grant agreement no. 101016807. 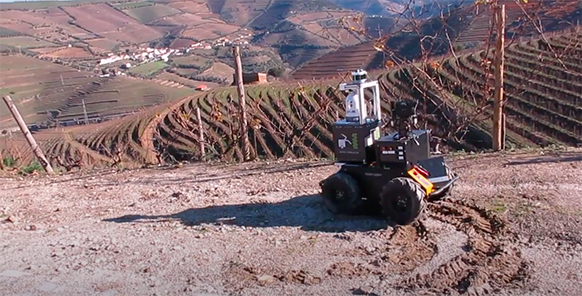 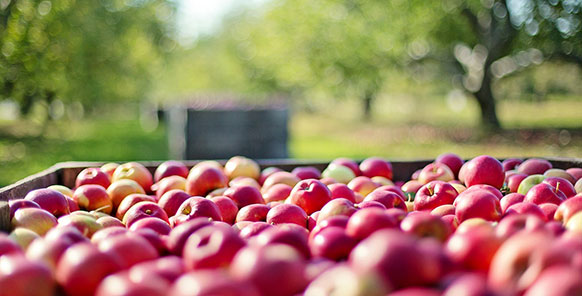 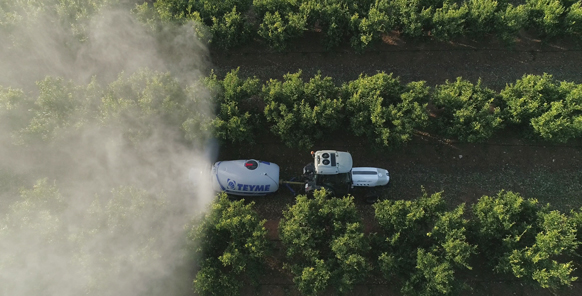 Complete guide about farming machinery to apply phytosanitary products
We use our own cookies and third parties ones to improve our surfing experience and to offer you interesting contents.  Accept